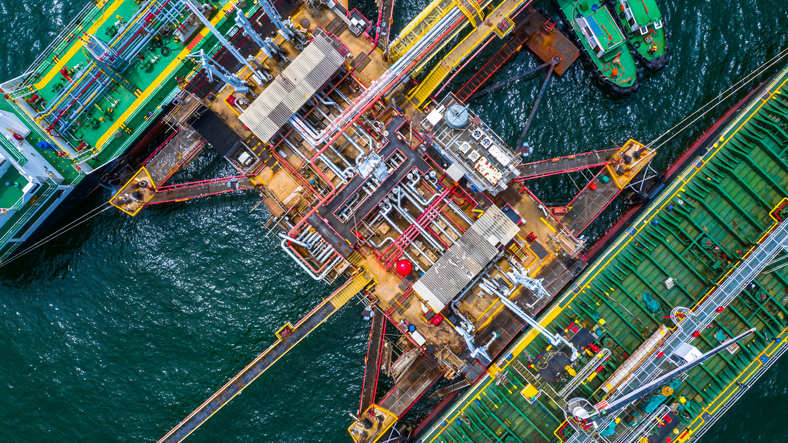 US liquefied natural gas exports were on track to increase for a second month in a row in September for the first time since hitting a record high in January as rising global gas prices prompted buyers to reverse some cargo cancellations.

Gas prices surged over 60 per cent in Europe and Asia last month, causing US LNG exports to jump from a 21-month low of 3.1 billion cubic feet per day (bcfd) in July to 3.7 bcfd in August and an expected 3.8 bcfd in September, according to federal data.

Prior to that, US exports fell every month from March to July as coronavirus demand destruction caused prices to collapse and buyers to cancel cargoes.

Several US LNG export plants stepped up to supply more of the super-cooled fuel even though Cameron LNG’s facility in Louisiana remains shut due to lingering power problems after Hurricane Laura slammed into the Gulf Coast in late August.

Cheniere Energy Inc boosted exports from Corpus Christi in Texas, and this week sent out the first cargo from Sabine Pass in Louisiana since shutting the plant just before Laura hit.

Unlike Cameron, Sabine has on-site generators capable of producing much of its power supply.

Analysts at Energy Aspects said the amount of work needed to restore power and clean up the ship channel serving Cameron could keep the plant offline until mid-October.

Officials at Cameron were not immediately available for comment.

Entergy Corp, which provides power to Cameron, said in a statement that “it may be late September before power is available to most customers in Southwest Louisiana who can safely receive it.”

RA International winning larger contracts and broadening its customer base

Venezuela’s once powerful oil industry is literally falling apart, with years of mismanagement, corruption, falling prices and a U.S....

It was 1912, European tensions were rising and Winston Churchill, then the First Lord of the Admiralty, was concerned...

“This exhibition focuses on the sea in a variety of forms and presentations,” Peter said.“It’s an exhibition where some...

New Delhi: Crude oil prices on Wednesday rose Re 1 to Rs 2,889 per barrel as participants widened their...

Is This The Cleanest Energy On Earth?