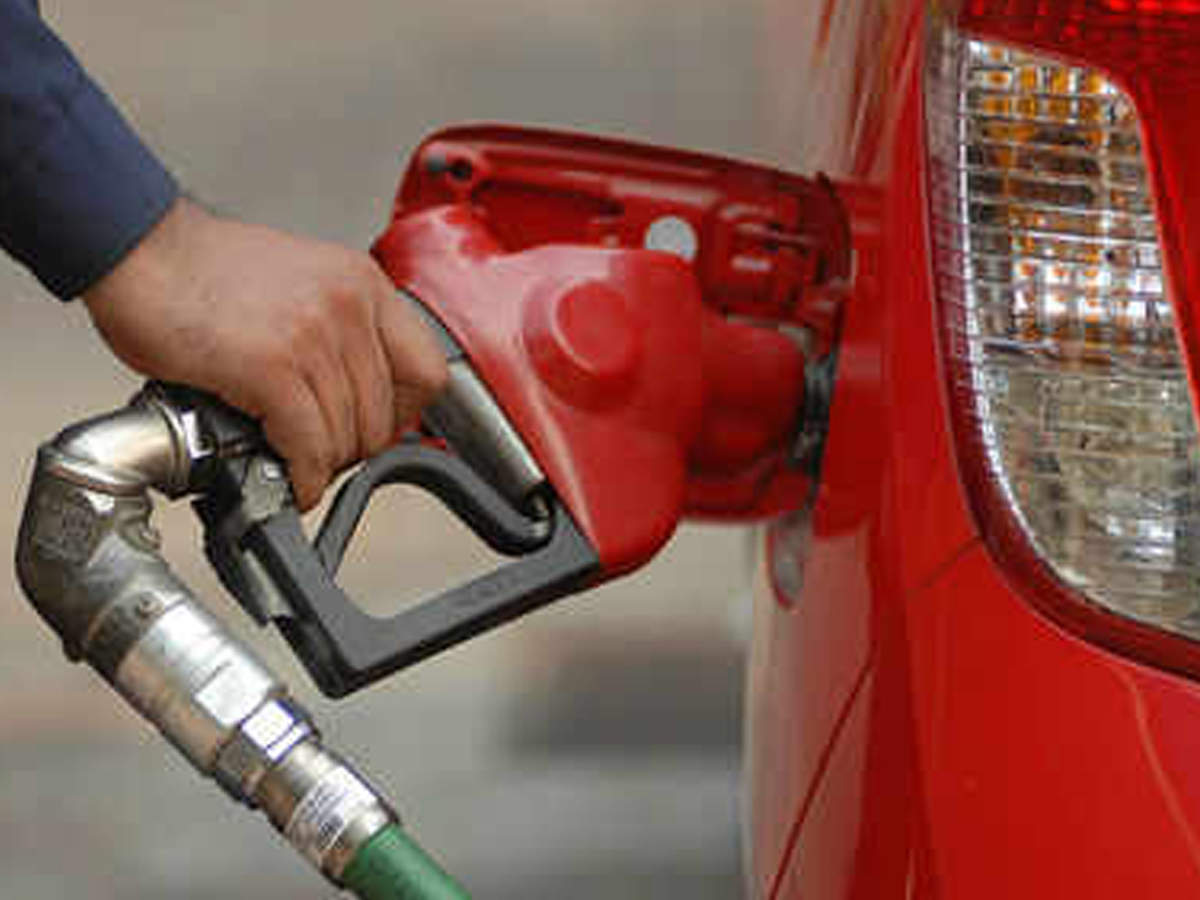 Damascus: Damascus has sharply increased petrol prices in government-held areas of Syria, saying that US sanctions on the war-torn country had left it with no alternative.

The cost per litre of the 100-litre ration of sudisidised petrol motorists are allowed each month has risen from 250 to 450 Syrian pounds (36 US cents at the official exchange rate, 20 US cents at the black market one).

The cost of unsubsidised petrol also went up, rising from 296 to 650 pounds a litre, the trade ministry said late Tuesday.

The ministry blamed the price hikes on “the great cost to the government in securing oil derivatives and the increase in transport costs in light of the unjust blockade imposed by the US administration”.

Consumers were quick to criticise the price hikes, which came a day after the price of industrial fuel oil shot up from 296 to 650 pounds a litre.

“Everything will start costing more with the fuel prices going up,” complained one Facebook user.

President Bashar al-Assad announced several measures on Wednesday to mitigate the impact on the most needy, raising the income tax threshold and ordering the payment of a one-off grant of 50,000 Syrian pounds to all public sector employees, military or civilian.

Heating fuel, petrol and cooking gas have been in short supply in government-held areas for years, and motorists have grown used to long queues to fill up.

Syria used to produce almost 400,000 barrels of crude per day before civil war broke out in 2011.

Syria’s economic crunch has seen food prices double over the past year, and the value of the pound plummet to 1,250 to the dollar at the official rate and 2,200 on the black market.

The United States has imposed several rounds of economic sanctions on the Syrian government, the most recent in mid-June.

With shale gas producers showing discipline by holding off on drilling new wells despite a tempting forward curve and...

Talking about oil & gas isn’t easy, especially at a time of widespread anxiety about the link between fossil...

The $4.8bn Grand Tortue Ahmeyim gas field, located in the offshore waters of Mauritania and Senegal, is expected to...

The Superbattery Code Has Just Been Cracked

Michigan moves to shut down pipeline critical to Canadian refining

Review: Royal Duchy Hotel is the perfect base to explore Falmouth and Titanic